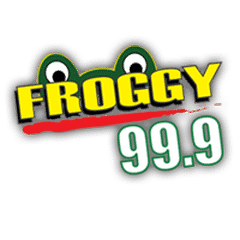 Dan + Shay have released the brand new video for their latest single, “Nothin’ Like You,” while also helping out a great cause close to their hearts. The video, which was shot in Nashville, included some help from local dog trainers Nashville K-9 and features duo members Dan Smyers and Shay Mooney along with a pack of four-legged friends cast from local Proverbs 12:10 Animal Rescue. The shelter, where Smyers has adopted two of his own pets, Joy and Chief, is dedicated to saving the lives of pets that have been abused, abandoned or are scheduled to be euthanized.

“Nothin’ Like You” is the third single from the duo’s 2014 album, Where It All Began.