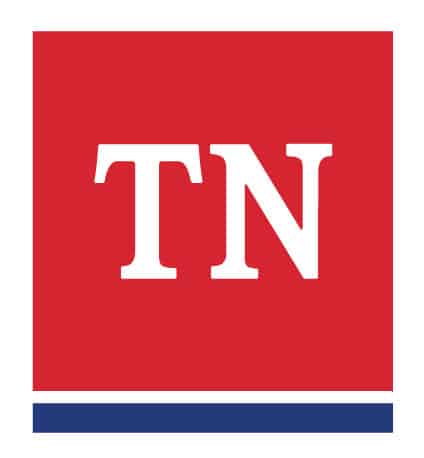 NASHVILLE—The Tennessee Highway Patrol (THP) recently received a donation of two dogs from Nashville K-9, LLC., to help state troopers ensure the safety and security of citizens across the state.

State troopers were gifted with a Dutch Shepherd named “Duke” and a German Shepherd named “Pito” at no cost to tax payers. The estimated value of both dogs is approximately $18,000.

The two K-9’s will be assigned to a THP handler then the teams will undergo 10 weeks of training, specifically in drug detection. Sgt. Karen Douglas, who oversees the Highway Patrol’s K-9 training, states that the curriculum will focus on the scent detection of cocaine, methamphetamines, heroin and marijuana. The dogs are taught passive response and indicate they have found drugs by sitting.

The THP currently has 34 certified K-9 teams working across Tennessee. There are 21 drug dogs, four of which are trained in drug and patrol, 10 explosive detectors, two tracking and one cadaver canine.

K-9’s “Duke” and “Pito” will add to the Highway Patrol’s drug team.

Nashville K-9, a dog training company, donates one to two dogs each year to a different Tennessee law enforcement agency. Visit www.nashvilleK9.com for more information on the organization.

The Tennessee Department of Safety and Homeland Security’s (www.TN.Gov/safety) mission is to serve, secure, and protect the people of Tennessee.