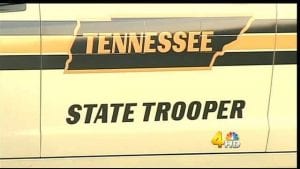 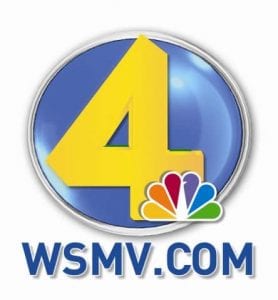 NASHVILLE, Tenn. (AP) – The Tennessee Highway Patrol says it has received a donation of two dogs for its K-9 drug detection units.

The dogs will be assigned to a handler and the team

will undergo 10 weeks of training, specifically in drug detection.

The highway patrol says it has 34 K-9 certified units working in the state.

Officials said the estimated value of the dogs is $18,000. According to its web site, Nashville K-9 trains dogs for police work, search and rescue, and personal protection.

Copyright 2015 The Associated Press. All rights reserved. This material may not be published, broadcast, rewritten or redistributed.