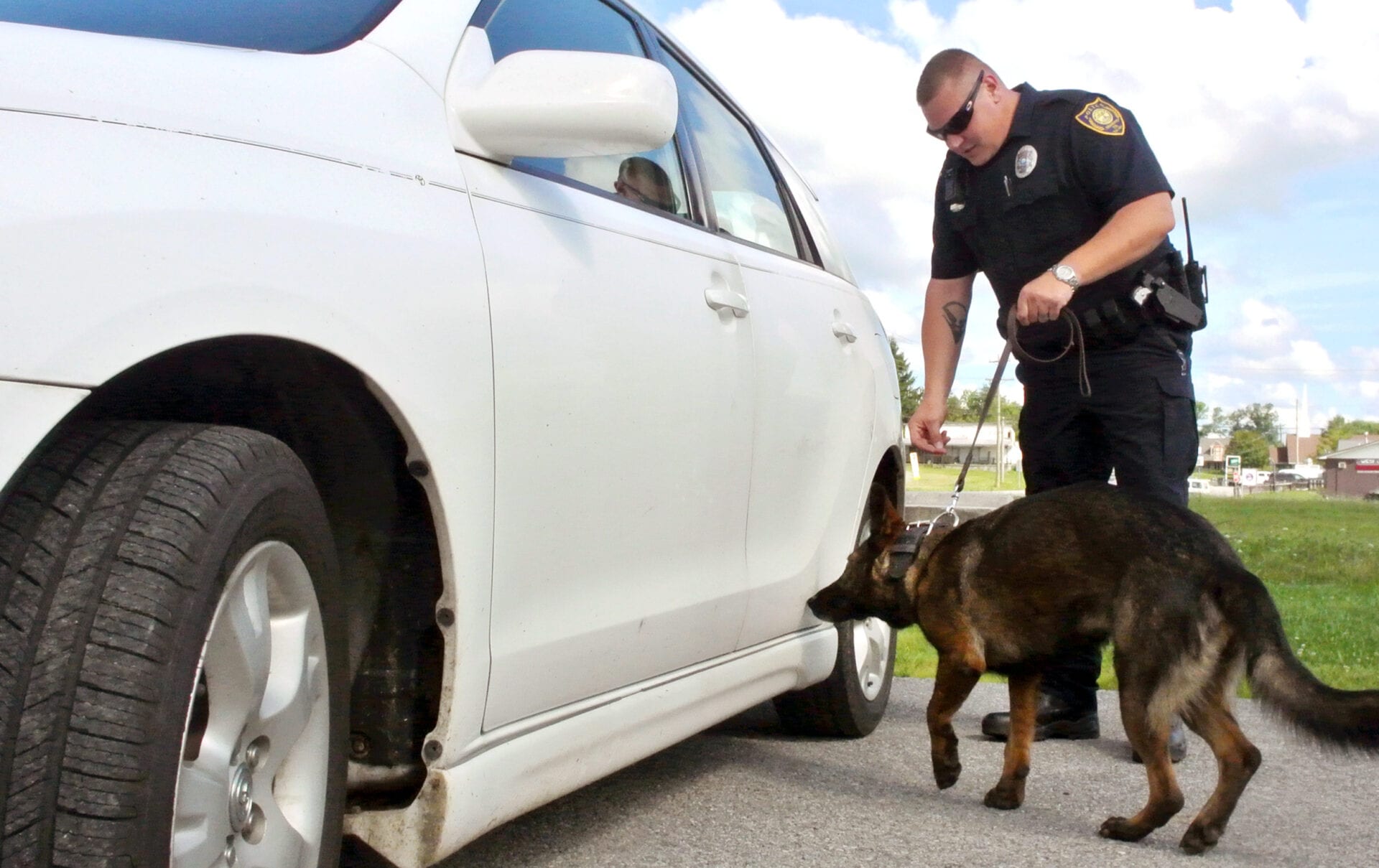 The town of Monterey will soon have another new officer on the job.

K-9 Officer Fanta, a four-year-old German Shepherd, has been in training with Officer Jeremy Beard.

“We got her about three weeks ago,” Beard said. “She’s actually a $15,000 dog that was imported from the Czech Republic.”

But Monterey Police Chief Bill Randolph said the town didn’t have to pay for the dog. She was donated to the department by Nashville K-9, a company that conducts police dog training.

“This company has been known to donate dogs to the highway patrol and some smaller agencies before, and our officers had developed a good relationship with them,” Randolph said.

He said Fanta will be used much like the department’s former K-9 Fonzie, who passed away several months ago.

She has been trained for tracking, drugs and apprehension of suspects, but work is underway to get both human and canine certified as a team through the North American Police Work Dog Association.

“She knows what she’s doing, but I’m still learning,” Beard said. “I’m training now. I actually go to my certification the first week of October.”

And while Beard has dogs of his own, working on the job with Fanta has been a new experience.

“It’s a lot different. There’s a lot more to it than just being a regular patrolman which is what I was used to,” he said. “But at the same time you’re spending so much time with them, they become your best friend while you’re at work. I’ve found that being in the car without her is lonely.”

“That gives us coverage with the dog for part of the day shift and part of the night shift, plus they can call me out if they need her,” he said. “If there’s a child that turns up missing that we need to track, I can be here in just a few minutes.”

Randolph said that even though the dog was donated to the department, he got the OK from the mayor before accepting that donation. He also notes that K-9 officers come with some ongoing expenses like veterinary bills and dog food.

Once Fanta and Beard gain their joint certification, they’ll begin officially going out on calls together, but Beard said their relationship is already blossoming.

“She’s not a pet, but she’s part of the family at home,” he said. “Still, when I put my uniform on and I put a leash on her, her whole demeanor changes. She knows when it’s time to go to work.”