As the training director at Nashville K-9, Ali oversees all daily company operations. He’ll make sure your dog’s training program fits your needs and produces results beyond your highest expectations.

He enjoys participating in triathlons, SCUBA diving, flying helicopters and airplanes and traveling the world.

As a philanthropist, he donates hundreds of hours each year to middle Tennessee communities, police departments and humane organizations.

Ali is the only civilian K-9 trainer in the state of Tennessee that has completed and graduated from a police mandated S.W.A.T. K-9 School recognized by the National Tactical Officers’ Association (NTOA K-9). As a tenured police officer (over 10 years), he has commanded multiple police department K-9 teams and two rescue squad K-9 teams with a total of over 40 handlers under his direction. His vast experience and knowledge come from the discipline of a working/sport dog background along with the integration of government K-9 applications. He has trained dogs across the nation, from the smallest of Chihuahuas to the largest of Mastiffs, and his participation in several trials and trainings across the world has led him to be considered one of the best trainers in the southeast United States. Ali is also a Tennessee P.O.S.T. Certified K-9 Instructor and an AKC Evaluator. 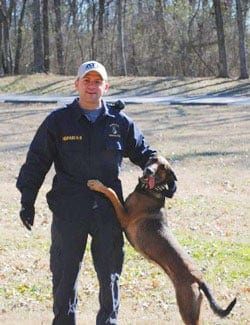 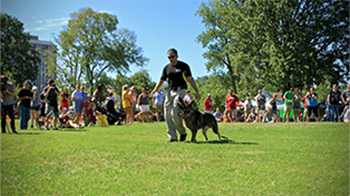 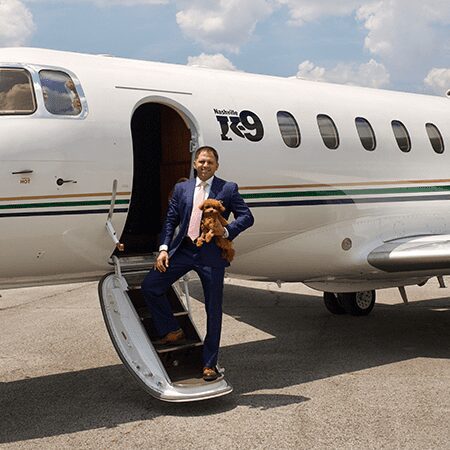 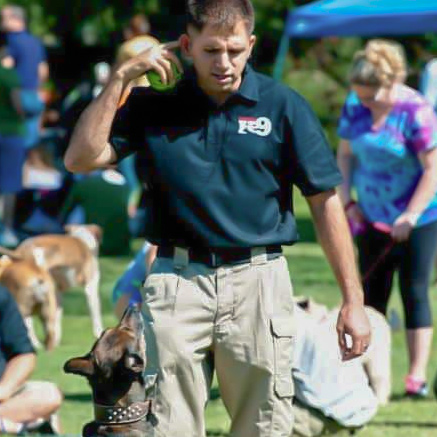 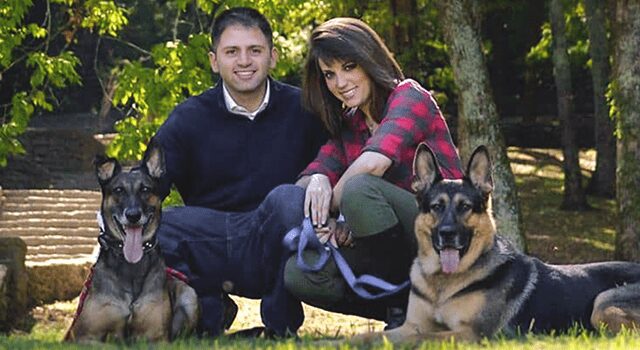 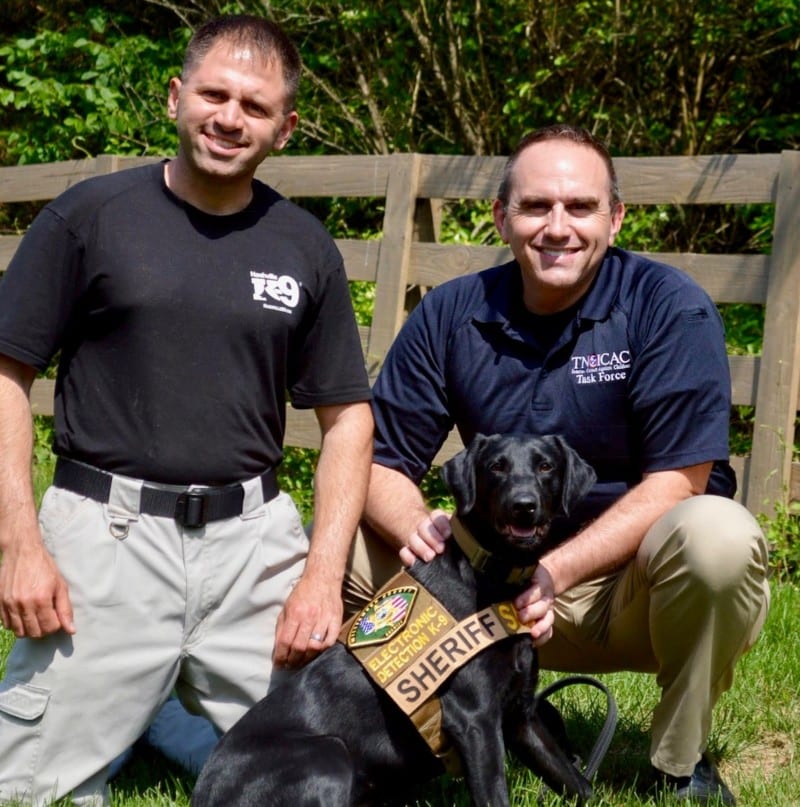 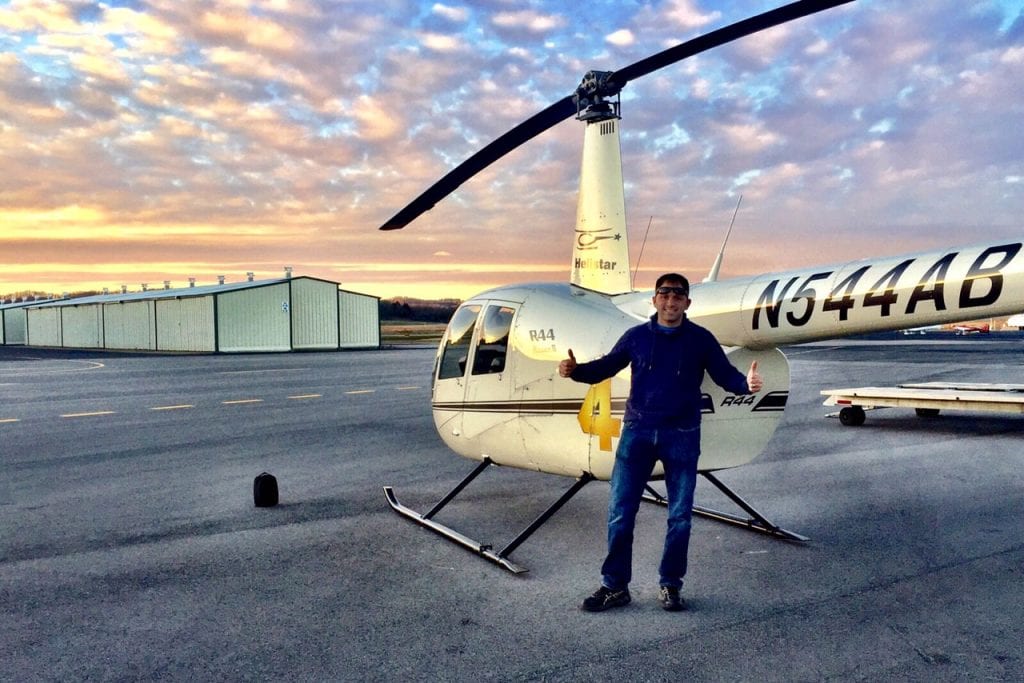 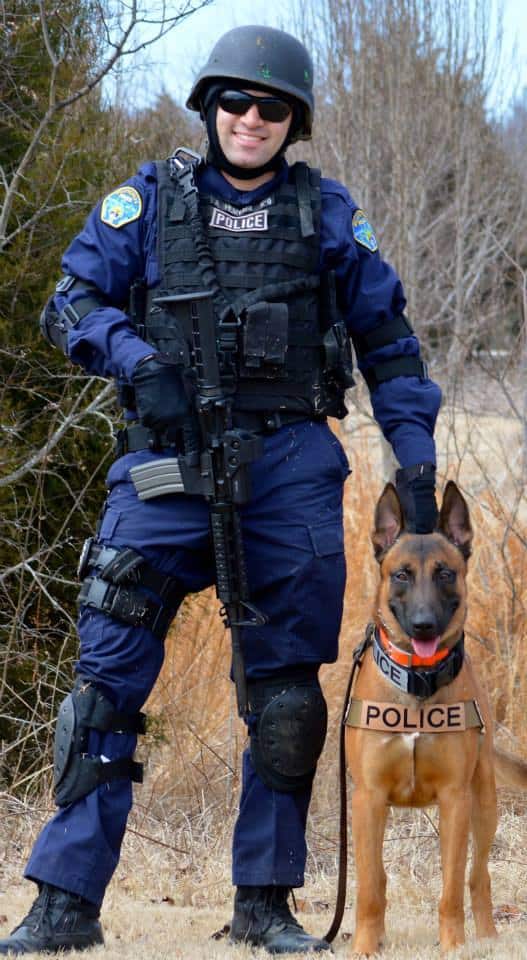 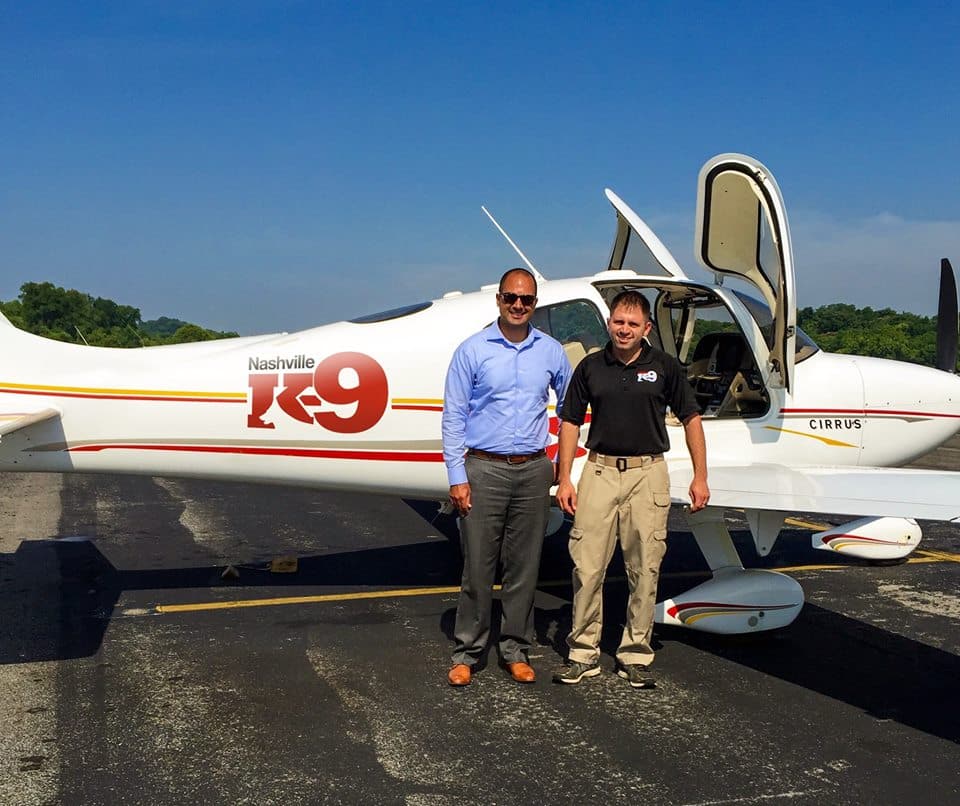 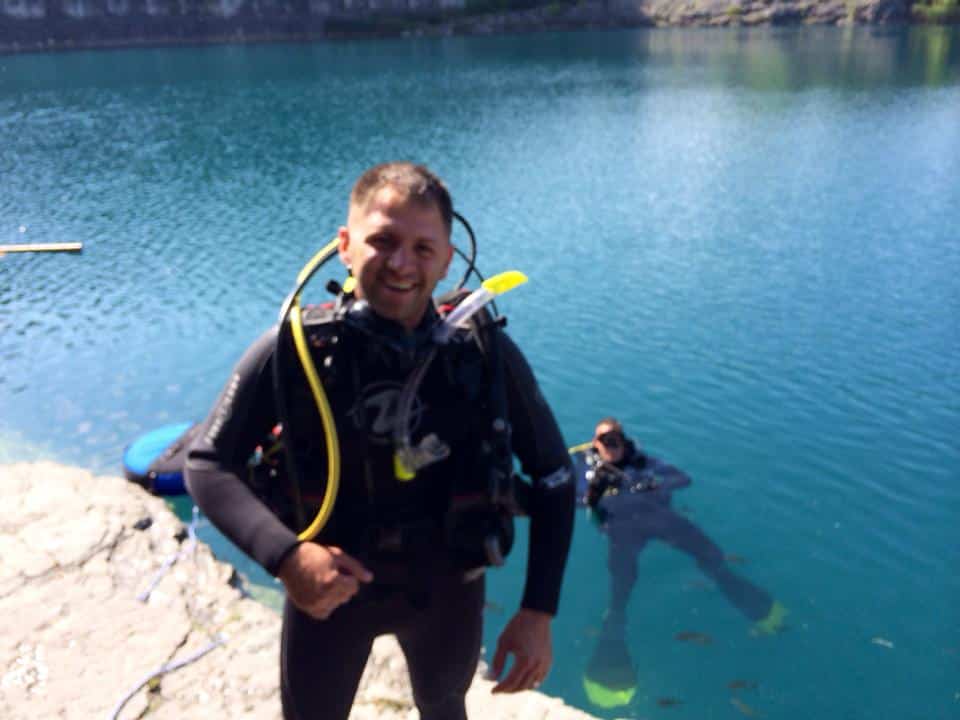 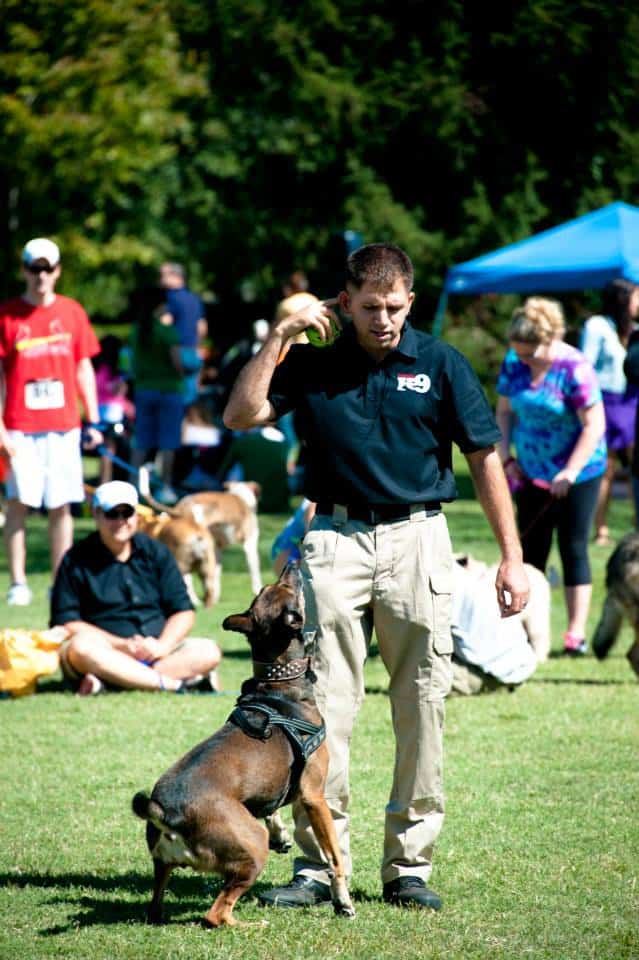 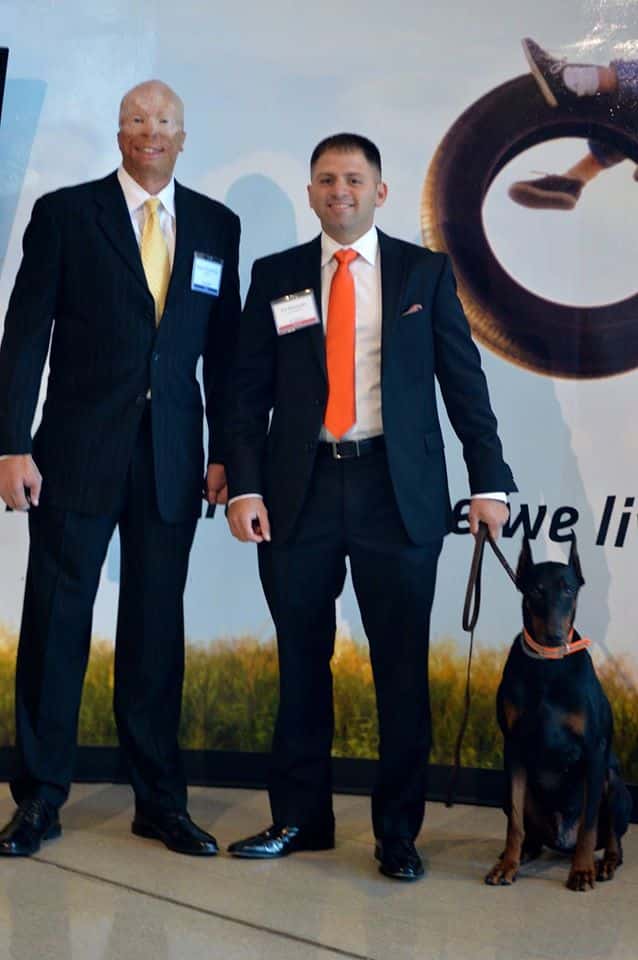 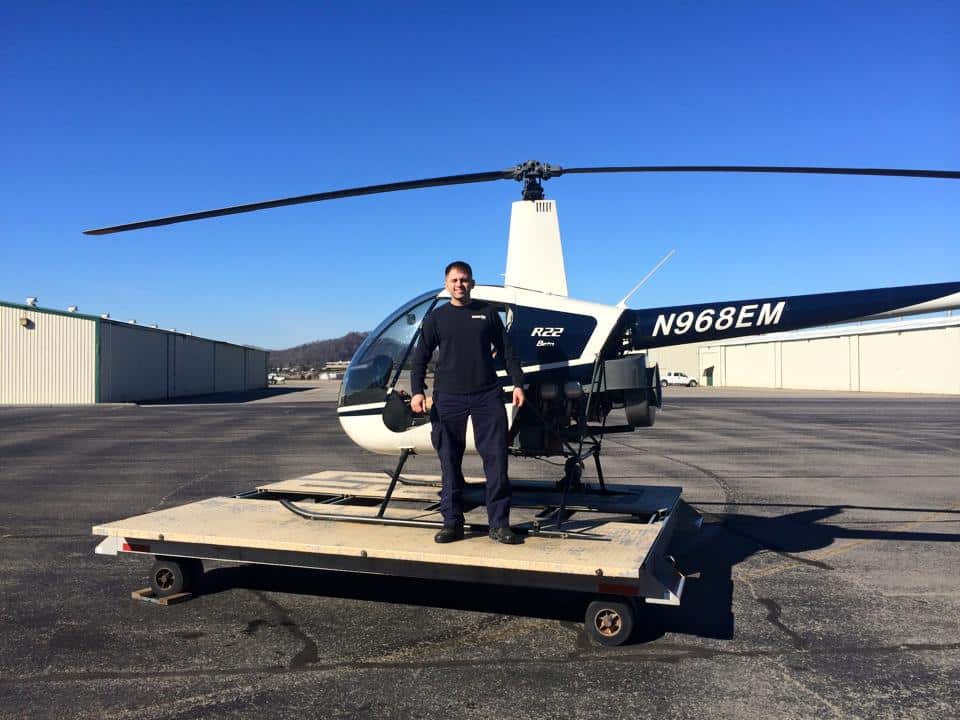 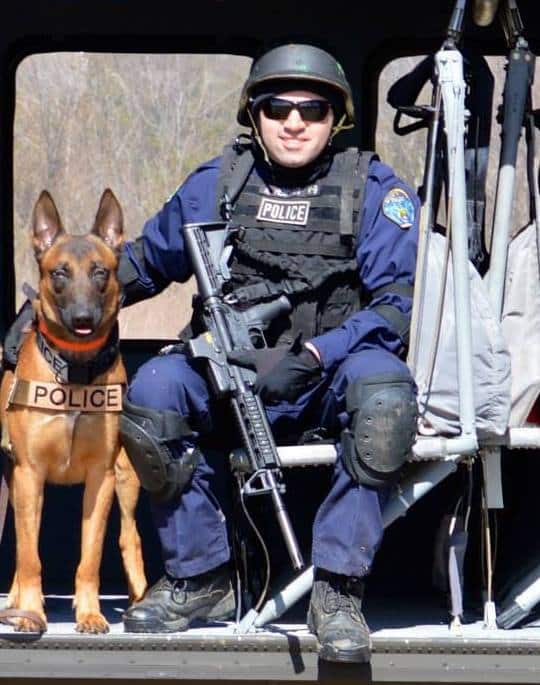 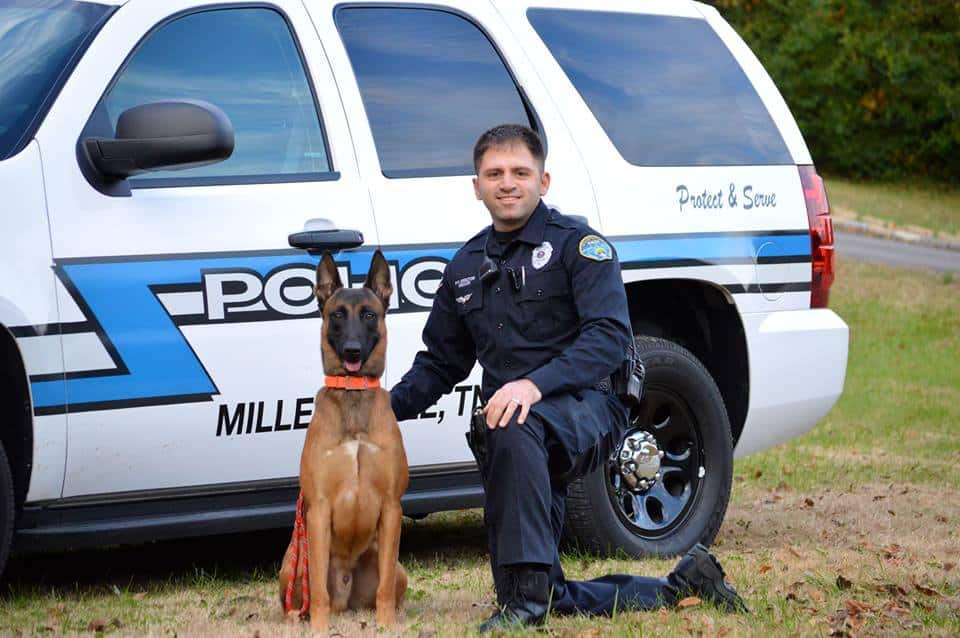 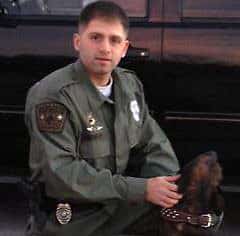